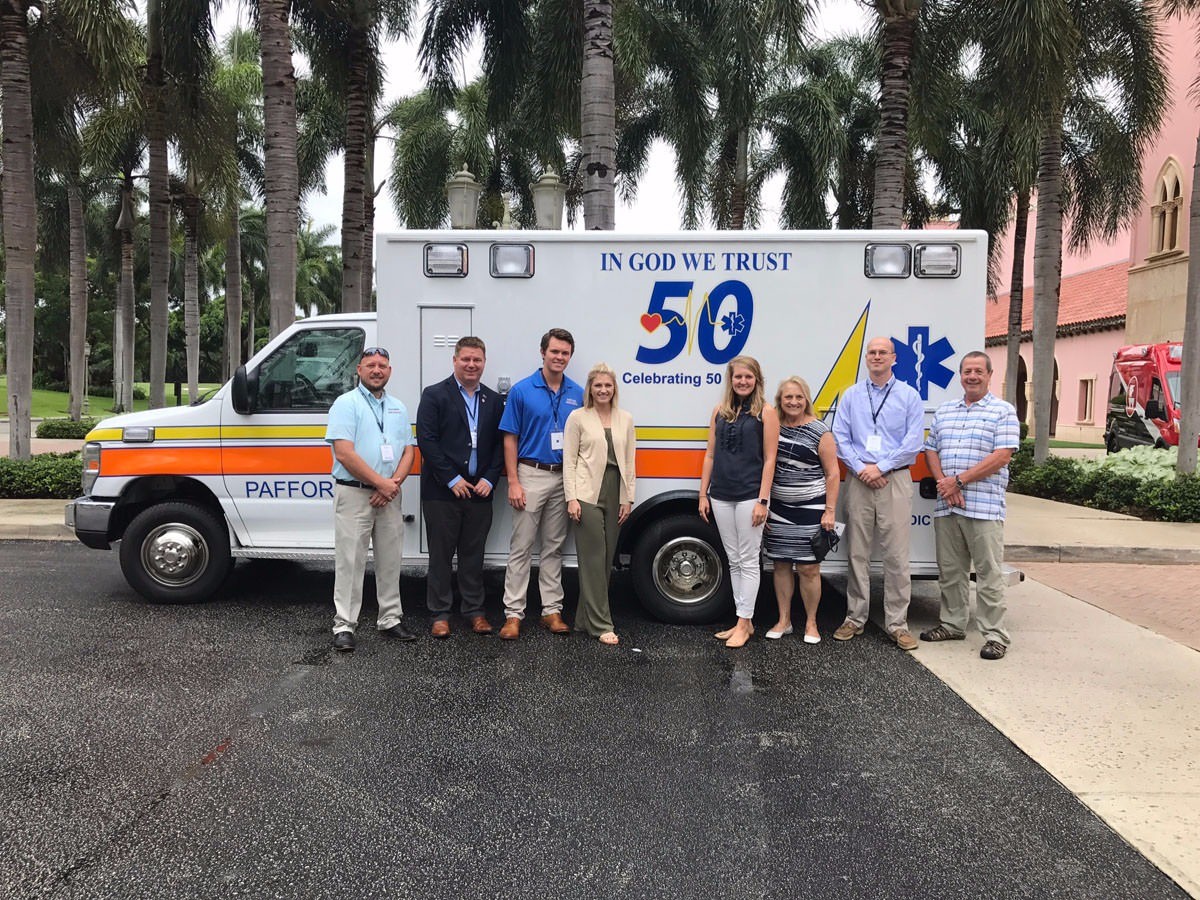 Pafford EMS’ nomination package highlighted the company’s accomplishments in national, regional and state ambulance industry leadership for rural emergency medical services. Pafford EMS was recognized for its clinical and technological advancements as well as the company’s commitment to community in all the areas the company serves.

Pafford EMS’ CEO, Jamie Pafford accepted the award on behalf of her Arkansas operations saying, ”This year we discovered that Pafford is not just one person, but the combined strength of everyone at the company. We have truly found our identity- EMS Strong- Pafford Proud.”

This year, Pafford Medical Services, based in Hope, Arkansas celebrates the company’s half-century mark in business after expanding out from Magnolia, AR in1967 on to Hope, AR and then on to grow into Mississippi, Oklahoma, and Louisiana.

Service of the Year Award!

A 40-year ordinance designating a nonprofit ambulance service as the only provider for the...

Let us take care of everything.

How can we help you?